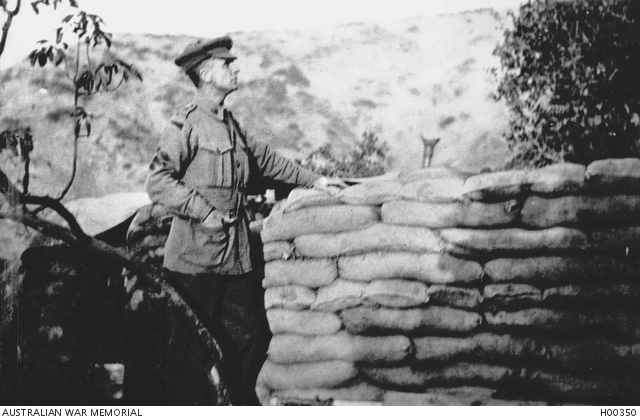 A little sultry. Went along the beach & saw Olly G. Passed a young chap & at first glance I could tell I knew him. I stopped him & said “are you not a friend of John Bulgins". Yes he replied. I did not know his name but on him informing me I remember playing Tennis with him on one occasion. His name was Joyner & lived at Samson Vale. I am good at remembering faces but names ----

There are things & there are faces which when felt or seen for the first time stamp themselves upon the mind like a Sun image on a sensitised plate & there remain unalterably fixed.

Take the instance of a face or most faces one might say – the same smile or a frown – the same look.

1230 Party of horsemen on road at foot of KILID BAHR going North.