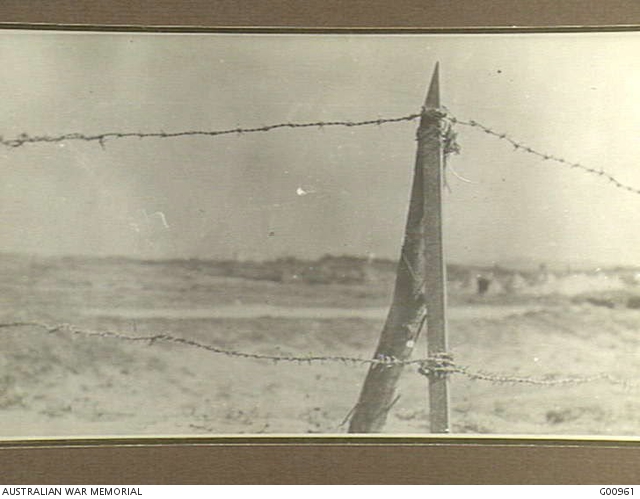 There was considerable amount of firing (rifle fire by Turks) during night of 12/13th as on previous night.

0825 Gun from Left of WINE GLASS BATTER firing in direction of 4th.Battery.