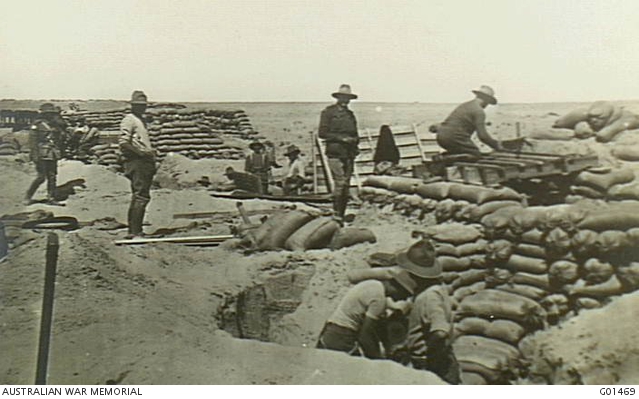 Parry Okeden’s Court Martial continued. Saw General Cox and gave him particulars re yesterday’s interview with Gen. White. Capt. Dixon reported to me for duty with 4th Division, but asked permission to remain with 4th Brigade till end of week. Received permission from Gen. Cox to communicate direct with Infantry Brigade and other Units regarding gunners and artificers of all kinds for transfer to 4th Divisional Artillery. Received yesterday a big bale of newspapers and magazines etc. for use of 3rd F.A. Brigade but as I have now left that unit I sent them to 4th Divisional artillery. Had pay book amended for new rates of pay. Col. Christian spent an hour with me discussing new expansion of Field Artillery.