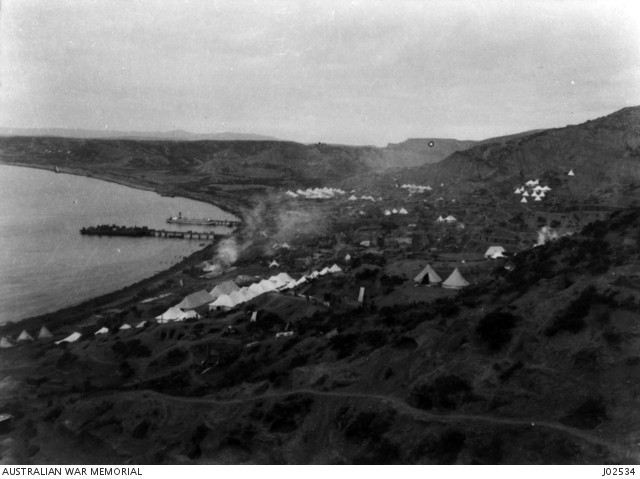 
I went to see Olly G this afternoon & on returning to Headquarters I found all our records packed up in cases & other gear. I was informed I was to be in charge of it & after tea it was all carried down & we were supposed to leave with it late in the evening. For some reason we did not go & I had to sleep on the Beach. Some of our men & another gun went by way of a Transport. My instructions were to stick to the luggage no matter where it went.