Out with the Battery and Ammunition Column during the morning. Great improvements in driving generally.

Went to town at 1.30 PM, visited Barracks and pay office. Returned to ship at 3PM met Col Hobbs and rode out with him to watch Command at work. He seemed very satisfied with advancement made and told the Officers so. At night in Company with Col Lee and Col Merrington attended dinner at Federal Government House given by the Governor General. All OC - Troops and Senior officers were invited and we had a very jolly evening. 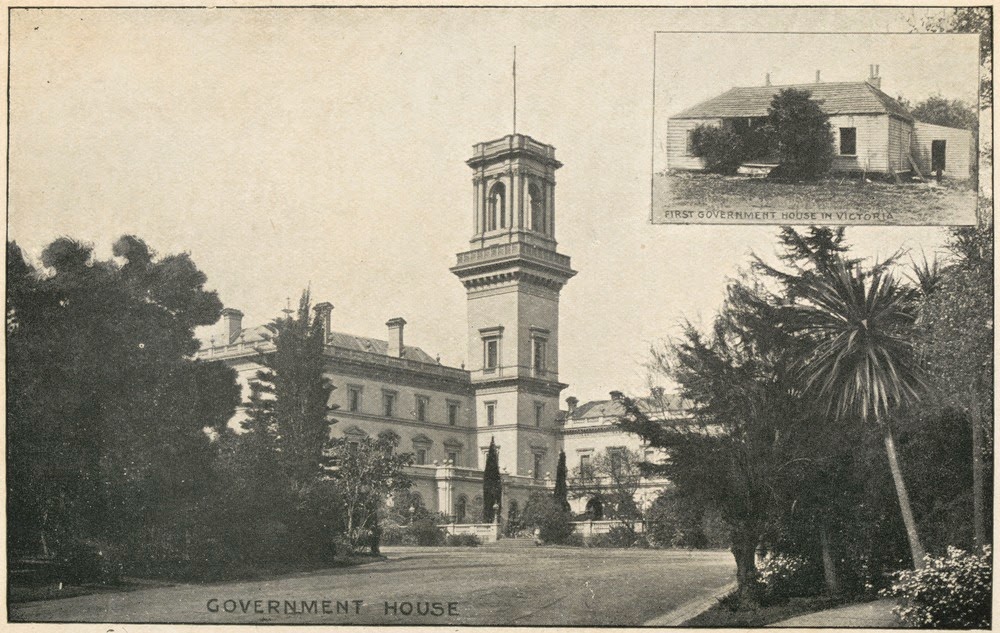