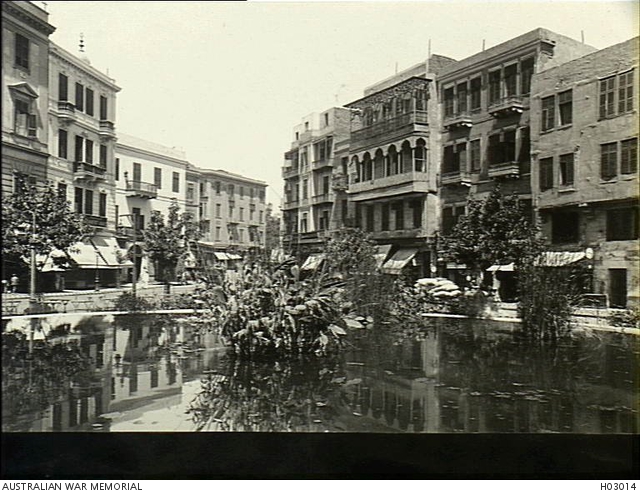 Saw DAAG and General Spence at H Qrs. re Lieut Richardson. No charge laid because no evidence available. A badly bungled affair on the part of the Provost Staff. I at once wired for Lt Richardson to be released. Had photo films developed and prints taken at Kodak Shop. The majority taken on my trip out turned out very well.