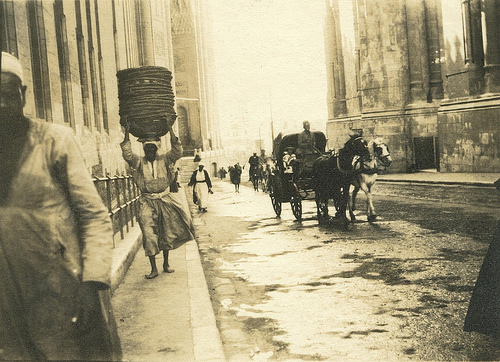 Left Cairo at 11 AM on the return journey to Tel el Kebir reaching there at 1 PM. Col. Tunbridge wrote asking permission to go to Serapeum with General Hobbs and party to see proposed Artillery position. I told him I considered he was trying to run before he had learned to walk and his place was with his unit. However I let him go.

Saw General Hobbs at night concerning the new Brigade from 1st Division. Incidentally confidentially discussed matters re supervision of Officers. Supplied Capt. Parry Okeden with charge sheet and summary of evidence re his Court Martial on Tuesday next. Wired for Major King to regain his unit.