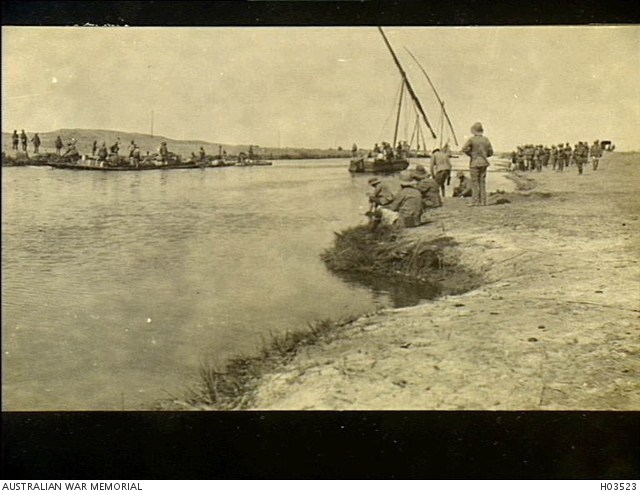 Balance of men from 1st Divisional Artillery reported to new Division. Called parade of 3rd F.A. Brigade at 2 o’clock, and said "good bye" to them all.

Several officers very much upset over letters received from Gen. Hobbs re their qualifications. Major Rabett lodged his complaint with the General re his being superseded. Handed over 3rd F.A. Brigade to Major Burgess and vacated my seat the head of the Mess. By courtesy of 3rd Brigade officers myself and staff are having the privilege of still messing with them till our Mess Hut arrives from England and we can get fairly established.

Brigade Major and myself allotted all men to Brigades and Batteries.