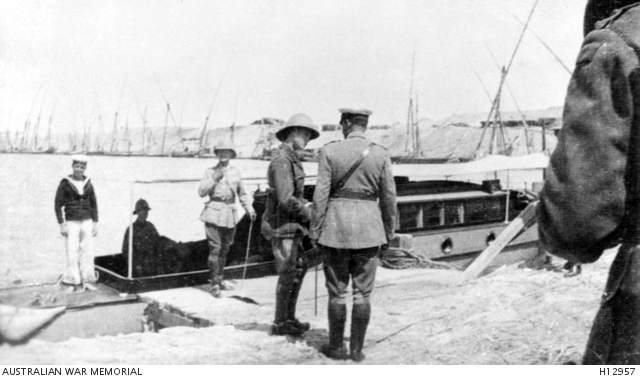 With General Cox during the day. Commander in Chief attended by his staff, and General Godley with his staff, visited Serapeum. I was with General Cox and accompanied him round the various positions. The Prince of Wales was also present. The C in C seemed very pleased with his inspection generally. He is to inspect the Artillery tomorrow morning, but as we are camped some distance from the Infantry and he specially wants to see them, I think he will cut us out of his programme.