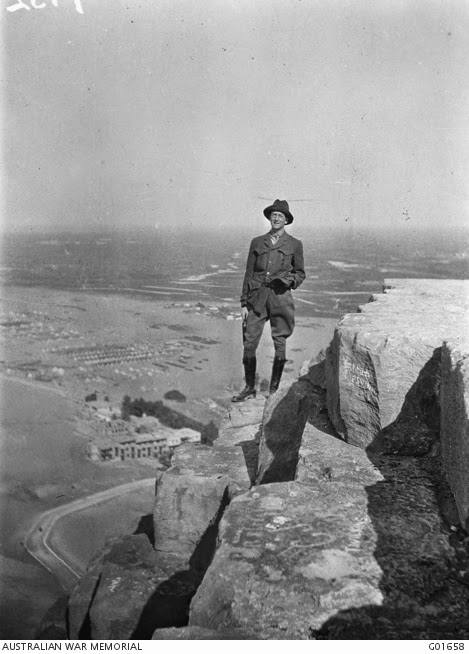 New Year’s day – and plenty of hard work. Beautiful day. Batteries are at work on Gunlaying and battery drill. Lecture by Major Browne on the "use of Aircraft in relation to Artillery". I missed the lecture as Colonel Hobbs had asked me to dine with him at Headquarters Mess. Very nice dinner and interesting discussion on present military situation. Promotion of officers notified today, presumably as New Year gifts. Col Christian received promotion, also Capt Jopp, Callaghan and Kingsmill. Mr Jenkinson tendered his resignation.