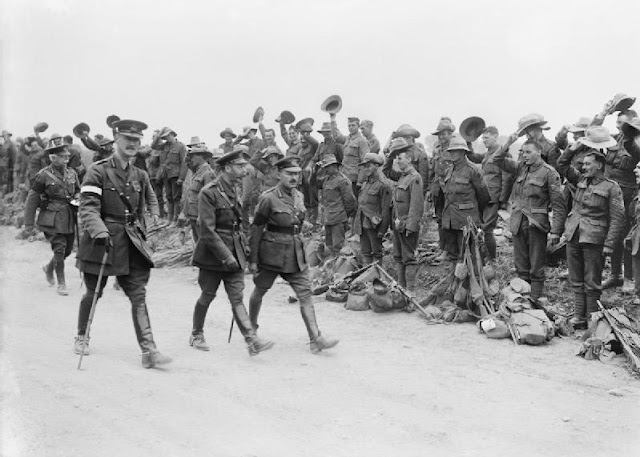 Brigade Shooting again to day. Gen. Godley attended with Generals Gywnne and Nicholl. Gen. Cox also present. All shooting was very creditable and Gen. Godley was so interested that he remained with us 1½ hours. Very unusual for him to pay so much attention to Artillery. He expressed his appreciation of the standard reached under such trying conditions.

Attack scheme on land defences at Serapeum eventuated during the night. Two officers from Artillery assisted me as Chief Umpire. Scheme broken off at 3.30 AM and to resume at some time on Friday morning.